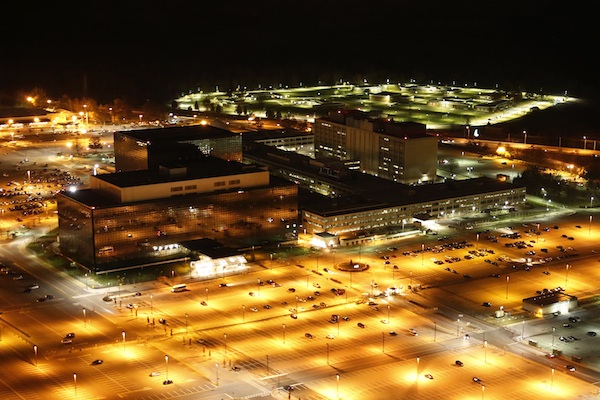 You might have heard: last week Senator Leahy introduced a bill that would put new limits on NSA surveillance. If the USA FREEDOM Act of 2014 (S. 2685) passes, it will be the first law to limit the NSA's spying power in almost thirty years.

The new Senate version of the USA FREEDOM Act would:

At EFF, we're always skeptical when Congress tries to pass legislation that affects our online rights, and we're doubly cautious when it comes to bills that are aimed at secretive national security practices. This bill is no exception. We recognize that this bill is imperfect: it fails to address many of the problems of NSA surveillance (such as the NSA's practice of tapping the links between Google and Yahoo's data centers) while providing only partially fixes for other surveillance problems (like exempting the FBI from some the important reporting requirements). It also has several provisions that could be misused in ways that will be difficult to detect.

Real victory will be when the NSA ends all of its practices of mass surveillance, stops seeking secret legal interpretations about laws that affect all of us, respects the privacy rights of Internet users regardless of their nationality, ceases its campaign to undermine international encryption standards, and respects the Constitution. We'll keep pushing to that end in Congress and elsewhere around the world.

But in the meantime, the USA FREEDOM Act is a step down the path toward that victory. It addresses several of the NSA’s current bad practices and does several things—including changes to the FISA Court and increased reporting—we could not reasonably accomplish by litigation alone. If we can pass this bill, we can show Congress and the world that the anti-surveillance movement is able to organize in defense of our rights and we'll create space and political momentum for future reforms in Congress and elsewhere.

Please join us in demanding reform to mass surveillance:

Fighting for your digital rights,